BBF announces the winner of its 2016 scholarship award 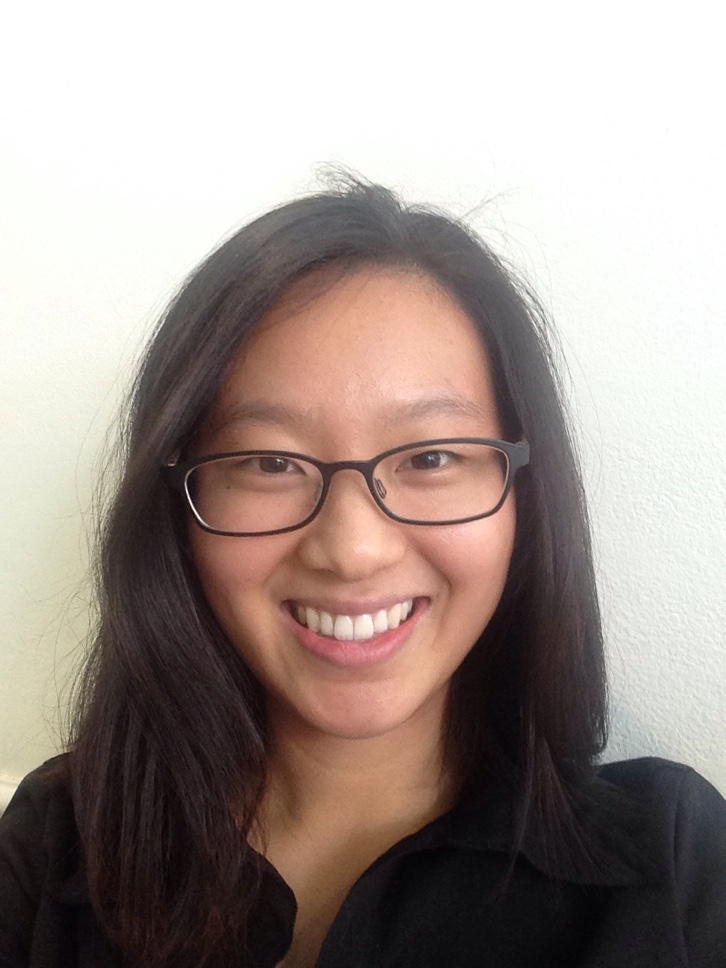 Better Breathing Foundation (BBF) is delighted to announce the winner of its 2016 Scholarship Award.

BBF’s Managing Director, Dr Zoe McKeough, announced that Sonia Cheng is the recipient of BBF’s inaugural scholarship. Sonia graduated from The University of Sydney with a Bachelor of Applied Sciences (Physiotherapy) (Honours Class I) in 2014. Sonia is currently employed as a physiotherapist with Royal Prince Alfred Hospital.

As part of her Honours research, Sonia conducted a systematic review to examine whether pulmonary rehabilitation programs that use minimal equipment are able to improve exercise capacity and quality of life in people with COPD. She has continued gaining research experience through 2015, being involved in a qualitative study examining the effects of tele-rehabilitation in COPD.

Sonia’s BBF Scholarship will allow her to undertake a PhD commencing in 2016. Sonia said, “It is both exciting and humbling to be the inaugural BBF Scholar. I would like to thank BBF’s donors, whose generosity will allow me to pursue further research in the area of respiratory disease. There is growing evidence to support the relationship between sedentary behaviour and mortality and morbidity, and it appears that standard pulmonary rehabilitation programs do little to address this. There is a corresponding gap in the literature for interventions to reduce sedentary behaviour in people with chronic disease. As the 2016 BBF Scholar, I look forward to being able to undertake these research questions as part of a postgraduate degree at the University of Sydney.”

BBF wishes Sonia the best with the pursuit of her postgraduate research studies in 2016.

BBF is a not for profit organisation with the primary objective to support early career health research students to conduct high quality research on chronic lung diseases.